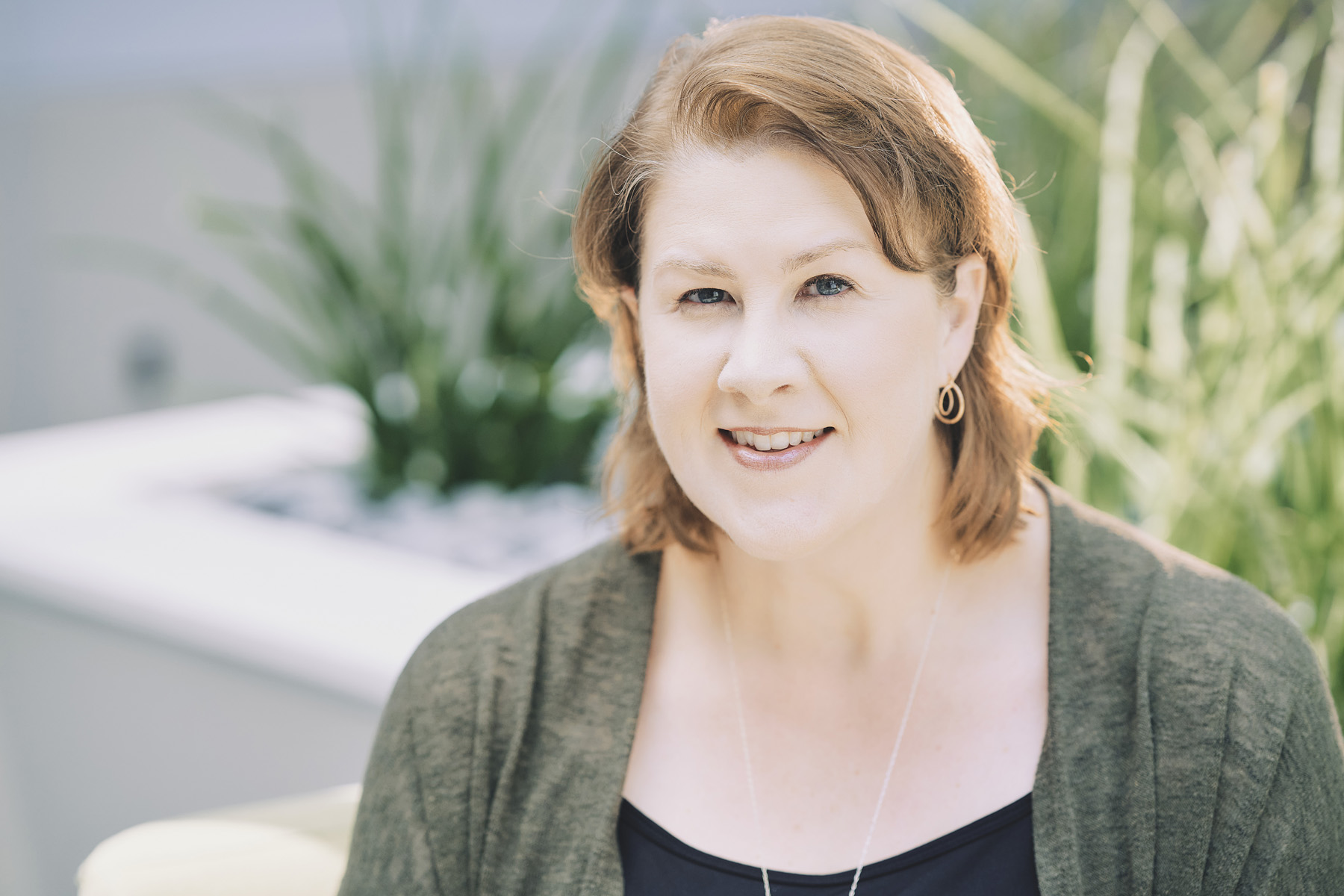 Jana wears MANY hats, including overseeing title commitment and policy production, making sure the binders get out on time, and that all polices get issued at lightning speed. How does she do it? Well, she’s worked in title insurance since the 1990’s, diving into the industry head first right after high school.

In her down time, Jana enjoys reading, cycling, and knitting – three choice hobbies if you are looking for something new to try at home! Speaking of doing things at home, she has also decided to shake up weekly staff meetings on Fridays by adding in games and contests to keep up team spirit in a virtual setting.

Jana loves the company culture and talent at IT, and is confident that the team’s communication, kindness, and shared respect will keep fueling their success.